It’s no longer breaking news, but we’re still getting a lot of questions about what to do as an Amazon FBA seller regarding sales tax in light of the recent changes in Washington. So in order to provide the most accurate response possible, we looked at what Amazon is saying about the issue along with TaxJar, and additionally called the State directly to get their explanation. We’ve summarized that info here so that you can get up to date on the laws and how they affect you. Also, starting April 1, 2018, Amazon and Etsy are collecting and remitting sales tax in Pennsylvania. From what we’ve seen, the information here will apply to both states.

Towards the end of 2017, Washington State passed what’s called a “Marketplace Facilitator Law” and as a result Amazon made an agreement with the State to collect sales tax on behalf of all 3rd party sellers. That sounds great because it sounds like sellers in Washington don’t need to worry about collecting sales tax or filing sales tax returns. Not so fast… don’t go and cancel your Washington State seller’s account yet because it’s likely not going to be that easy for you.

First, if you have nexus in Washington as an Amazon FBA seller very little is changing for you. You still need to be registered with Washington and have a valid Washington sales tax permit. You will continue to file your combined Sales Tax / Business & Occupation Tax returns the same as you have been doing. The only difference is that you won’t be collecting sales tax yourself because Amazon is doing it for you, and you will deduct the sales tax collected by Amazon on your behalf on the tax return. You will also still pay the Business & Occupation Tax of roughly ½ a percent on your gross receipts.

Another point to keep in mind is that Amazon is collecting sales tax due to an agreement that they have with the State, not because the new law specifically requires them to. Etsy also started collecting sales tax as of April 1, 2018. However, other selling platforms like ebay or your own website are not so you are still required to collect and remit sales tax on those sales.

If you do not have nexus in the state then you do not have to register or file with the state, and you can rest easy knowing any sales you made to the state had sales tax collected and remitted by Amazon. A word of caution here… If you are an Amazon FBA seller and you made sales to Washington, it is very likely that you had inventory stored in Washington and therefore have Nexus. You can check your Amazon seller’s account to be sure. Also, even if you truly don’t have nexus (no inventory in Washington) you may still have “Economic Nexus” if you sell more than $267K gross into Washington, or if 25% or more of your total yearly sales are sourced to Washington.

So those are the rules. As you can see, it’s not as simple as it first sounded. The good news is that if you sell strictly on Amazon or Etsy your returns will be easier to prepare because you’ll no longer have to break your sales out by city, county or other special taxing districts because Amazon and Etsy will do that for you. You’ll just deduct the sales tax collected on your behalf as an “Other” deduction and call it “Sales tax remitted by 3rd party.” But remember, for any sales going through other channels, you’ll still need to break those sales out.

The last thing that to keep in mind is the concept of materiality or exposure. By the letter of the law, if you sell one widget to a customer in Washington and that widget came from a warehouse in Washington, you technically have a physical presence in the state which means you have nexus. You should register with the State to obtain a Washington sales tax permit and file sales tax returns. However, there are costs associated with that. The penalties that you would be liable for in the event that they “caught” you would be far less than the costs you would incur complying. So you may want to keep an eye on it until the costs of getting “caught” start getting close to the costs of complying. A quick note on this… I asked the agent in Washington if they were going to be “going after” sellers or cross-checking that sellers that had sales tax submitted on their behalf were registering and filing sales tax returns and he told me they had no immediate plans to do so. That may change at some point, so we don’t recommend lawlessness, the point is to find your comfort level and then keep an eye on it. And as always, feel free to give us a call with your questions! 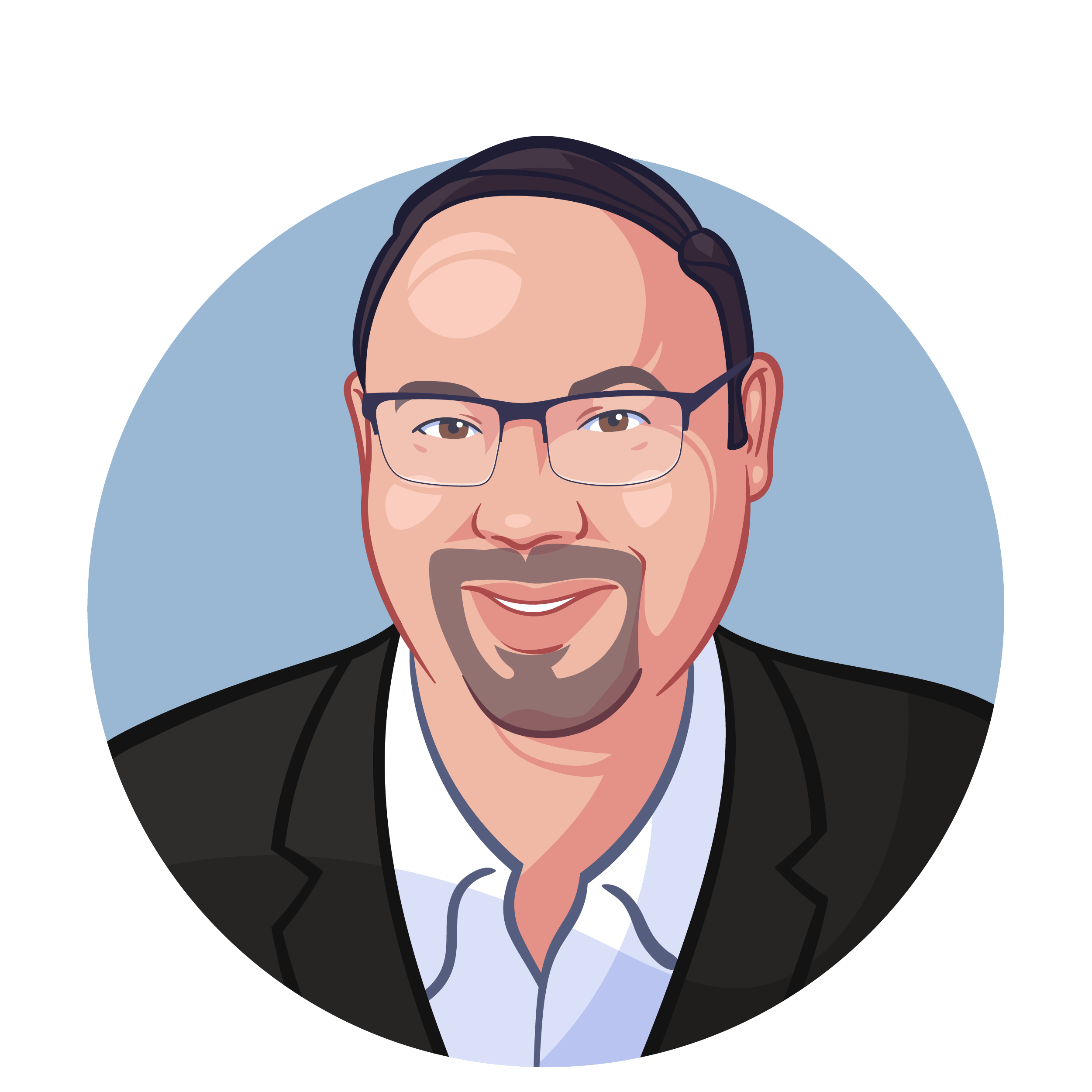 Dave is co-founder and managing partner at Profitwise Accounting. Dave is a Certified Public Accountant in the state of California, as well as an advanced QuickBooks Pro Advisor and Instructor. As a small business owner, he is dedicated to educating and informing other business owners on bookkeeping and accounting matters.

Unlock your potential. Meet with an advisor who can help you grow your business.