eCommerce Business Outlook: What you need to know about the Marketplace Fairness Act, Nexus and the Amazon Laws

Marketplace Fairness Act
As we enter 2013 with a rejuvenated and hopefully more productive Congress, there are rumblings that the Marketplace Fairness Act (or a new version with a new title) will be introduced soon. If you’ve been involved in interstate eCommerce for any length of time you are probably familiar with the issues surrounding the proposed legislation. While there are varying proposals being floated, at its most basic level, the legislation would require that most interstate eCommerce businesses collect and remit state sales tax even when they have no “nexus” (or link such as a physical location) in that state.

Determining Nexus
To understand the rationale for the proposed legislation, it is helpful to have some background on the definition and use of nexus.  For the most part, eCommerce businesses with interstate commerce have been able to avoid collecting and remitting sales tax as long as they do not have nexus in that state.  However, the nexus issue quickly becomes complicated for numerous reasons. Each state has their own definition about what is considered a taxable product or service, and what the definition of what nexus is. Add to that, differences in the definition of nexus as related to sales tax versus state income tax or franchise tax.

Following are a few examples of situations that may create nexus if your eCommerce business engages in any of these within a particular state:

States making their own laws 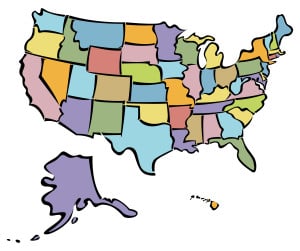 Several states have decided not to wait for a federal law and have already passed their own legislation, so called Amazon laws. As of July 2011, California passed a new law requiring online retailers to collect sales tax if the company has any business presence in California including companies that have business affiliates in the state. Amazon has agreed to begin collecting sales tax in California (and several other states) in return for the states foregoing uncollected taxes on past sales.

What happens next
Back to the Marketplace Fairness Act and the legislation that is likely to be introduced. In a nut shell, if passed, eCommerce businesses will be required to collect state sales tax from customers residing in states that impose a sales tax even where the company has no “nexus”. 45 states currently impose a state sales tax on their residents.

This time around, there is a greater likelihood of the legislation passing as Amazon is now a supporter. Early on, most online retailers including behemoth Amazon opposed this legislation. However, Amazon has recently flip-flopped on its position. As Amazon increased its physical footprint (creating nexus) into more states, the benefits the company would receive by opposing this legislation have diminished. Some speculate that another motivation behind Amazon’s flip-flop on this issue is that it aims to become a major provider of sales tax administration services to small businesses.

Will your eCommerce business be included?
One area of contention even among supporters of this legislation is where to set the exemption level. The majority of major proposals floating around would set exemption levels at either $500k or $1 million in annual sales. Companies with annual sales below these levels would be exempt from collecting state sales tax. Interestingly, Amazon lobbyists are pushing to set the exemption limit much lower at the $150k mark, giving further credence to the speculation that Amazon wants to move into the sales tax administration business. Under this scenario, the more sales tax collected the more business for Amazon.
If this legislation does get passed and your company falls above the exemption level, an efficient sales tax collection, administration and remittance process will be needed so that you don’t get buried in paperwork.

As an accounting firm specializing in helping eCommerce businesses, we’ll be watching this issue closely. If you have any questions about nexus and the impending legislation, contact us at 619-819-0252 or schedule a consultation.

Dave is co-founder and managing partner at Profitwise Accounting. Dave is a Certified Public Accountant in the state of California, as well as an advanced QuickBooks Pro Advisor and Instructor. As a small business owner, he is dedicated to educating and informing other business owners on bookkeeping and accounting matters.

Unlock your potential. Meet with an advisor who can help you grow your business. 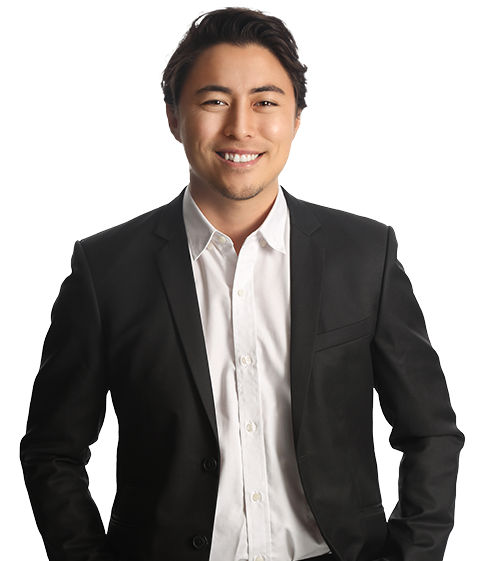